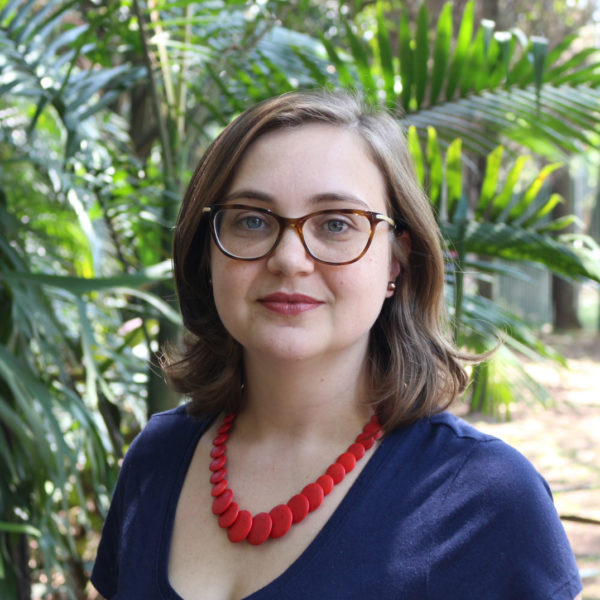 Giane Silvestre is a Postdoc Researcher at the Center for the Study of Violence of the University of Sao Paulo – NEV/USP. She holds a PhD (2016) and an MA (2011) in Sociology from the Federal University of São Carlos – UFSCar. She holds a BA in Social Sciences from the São Paulo State University Júlio de Mesquita Filho – UNESP, Marília (2008). She concluded a doctoral internship overseas at the Center for the Study of Law & Society/University of California, Berkeley (2015). She is a member of the Study Group on Violence and Conflict Management at UFSCar – GEVAC and member of the Brazilian Forum on Public Security – FBSP. She was a trainee researcher at the Institute for Comparative Studies in Institutional Conflict Management – INCT/InEAC and a collaborating researcher at the Public Security Observatory of UNESP, Marília. She currently holds postdoctoral fellowship from FAPESP. She has experience in Social Sciences, with emphasis on Sociology of violence and security, mainly working under the following subjects: criminal justice system, prison system, punishment, crime control, penitentiary interiorization, and public security.