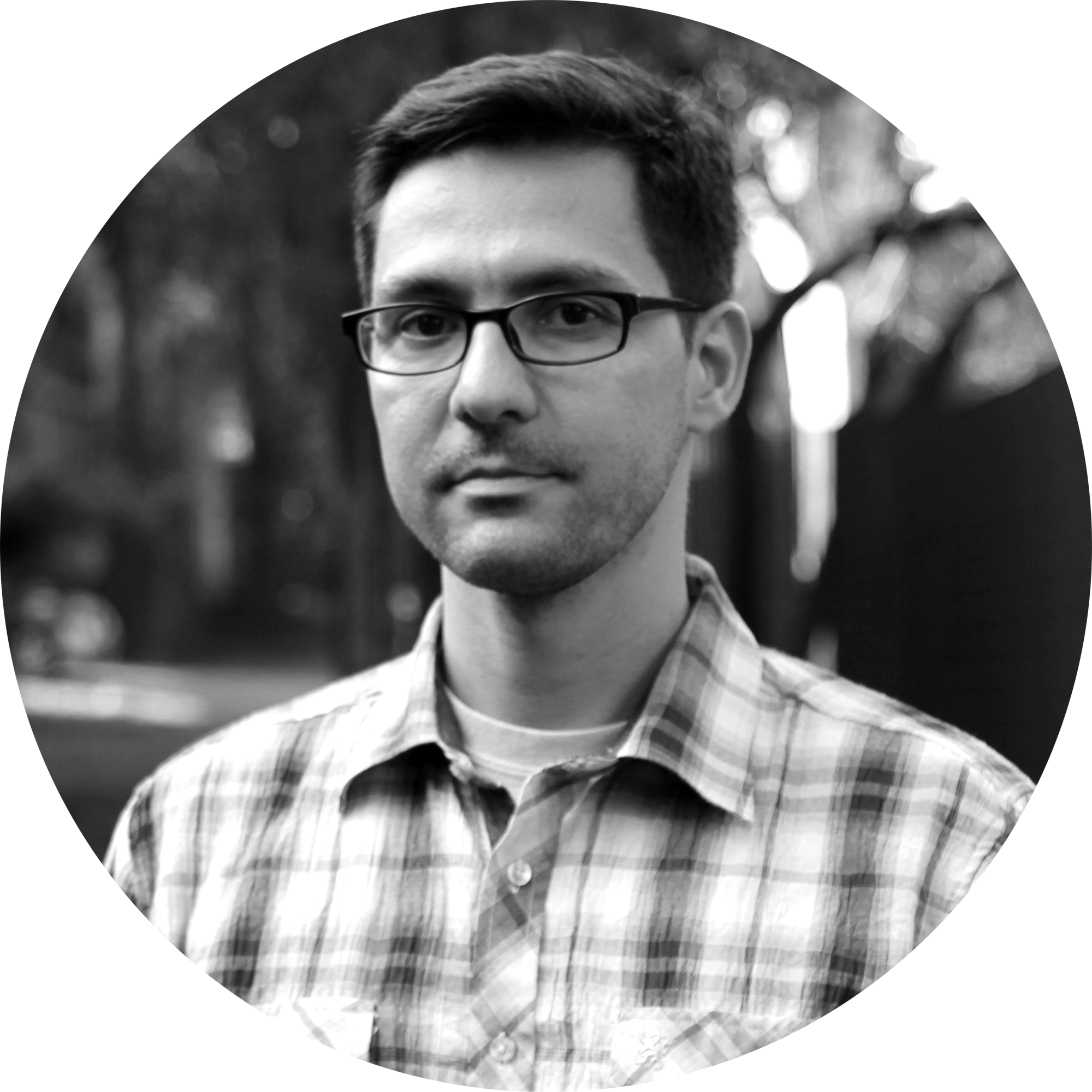 Herbert Rodrigues holds a PhD in Sociology from the University of São Paulo (USP), a Bachelor of Arts in Social Sciences (BA and Licentiate) from USP, and an MA in Social Anthropology from USP. In 2001, he was a Junior Visiting Researcher at the University of Lisbon. Between 2007 and 2010, he served as a university and high school teacher. In 2012, he was Visiting Scholar at the University of Massachusetts (UMASS/Amherst). He has experience in anthropological and sociological research and has worked as a researcher at the Center for Rural and Urban Studies (CERU-USP), the Brazilian Center for Analysis and Planning (CEBRAP), the Center for Metropolitan Studies (CEM,) and at Solidarity Training. He was a consultant at the Foundation for Administrative Development (FUNDAP) during the creation of teaching material for the Program EJA - Mundo do Trabalho. Recently, he was a researcher at the USP's Center for the Study of Violence (NEV-USP), where he coordinated research on the legal socialization of children and adolescents. He currently serves as an assistant professor in the Department of Sociology and Anthropology at the Missouri State University, USA.

2010 - 2014 PhD in Sociology (CAPES Concept 6).
University of São Paulo, USP, Brazil, with an exchange period at the University of Massachusetts Amherst (Advisor: Millicent S. Thayer).
Title: Pedophilia and its narratives: a genealogy on the process of criminalization of pedophilia in Brazil.
Advisor: Sérgio França Adorno de Abreu.