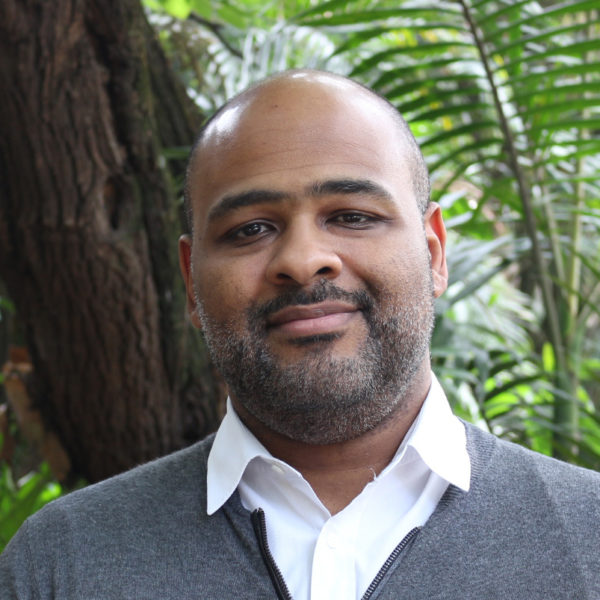 Marcelo Batista Nery serves as a Coordinator in Technology Transfer at the USP's Center for the Study of Violence (NEV) (CEPID-FAPESP) and as a Collaborating Researcher at the Institute of Advanced Studies (IEA-USP) – Global Cities Program. He holds a PhD in Sociology and a BA in Social Sciences from the University of São Paulo (USP), the first person with this academic background to acquire the graduate degree in Remote Sensing from the National Institute for Space Research (INPE). He received a scholarship from the Coordination for the Improvement of Higher Education Personnel (Capes) and earned a PhD in City and Regional Planning in an exchange program at the University of California, Berkeley. He has experience in Geoinformation and Sociology, focusing on spatial analysis, geoprocessing, public security, violence, criminal dynamics and urban studies. He currently collaborates as a consultant with social organizations and public institutions, lectures short-term courses and talks, and conducts research at the USP's Center for the Study of Violence (NEV).