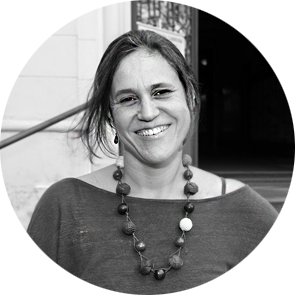 Maria Fernanda Tourinho Peres holds a BA in Medicine from the Federal University of Bahia (1994), an MA (1997) and PhD (2001) in Public Health from the Federal University of Bahia. She is an Assistant Professor in the Department of Preventive Medicine at the School of Medicine of the University of Sao Paulo (USP) and research coordinator at the Center for the Study of Violence at USP. She has experience in Public Health, focusing on Epidemiology, and is particularly interested in the following subjects: homicides, adolescence and youth, prevention of violence.