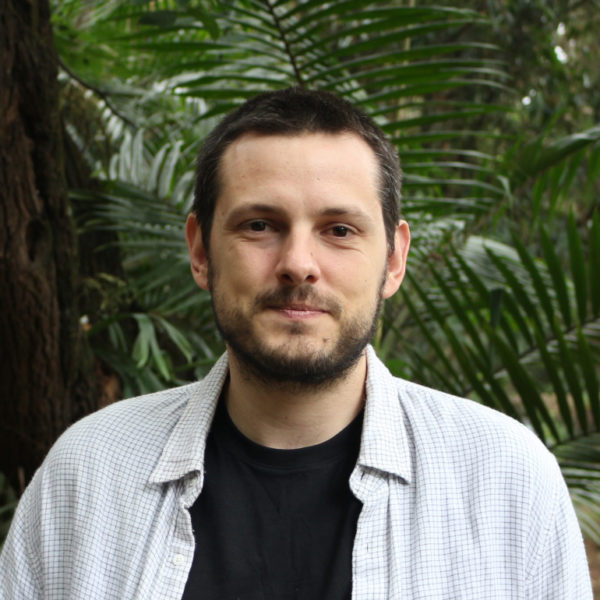 Pedro Benetti holds a BA in International Relations from the Pontifical Catholic University of Rio de Janeiro (2008), an MA in Political Science from the Institute of Social and Political Studies (IESP-UERJ) (2011) and a PhD from the same institution (2017). From February to September 2013, he collaborated as a consultant at the Special Secretariat of Human Rights of the Presidency of the Republic (SDH-PR) under the project “the right to non-recidivism”. From October 2013 to April 2014, he held a CAPES overseas exchange scholarship in a doctoral internship at Sorbonne Nouvelle University – Paris III. Upon his return, he was granted a Grade 10 FAPERJ Fellow award by the IESP Doctoral Program in Political Science. From August 2014 to May 2015 he was a research analyst at the National Truth Commission (CNV) and from June to December 2015 he was a researcher at the Mercosur Institute for Public Policy on Human Rights (IPPDH), based in Buenos Aires. From March to June 2016, he worked as an interviewer at the International Committee of the Red Cross alongside relatives of political missing persons of the Brazilian military regime and later at the Special Commission on Political Deceased and Missing Persons (CEMDP), where he worked in the process of searching and identifying political missing persons in the state of Rio de Janeiro. After teaching experience as a professor at the Institute of Philosophy and Social Sciences of UFRJ and at the International Relations course of the LaSalle University Center – RJ, he assumed the position of researcher at USP's Center for the Study of Violence, with a postdoctoral fellowship from FAPESP.