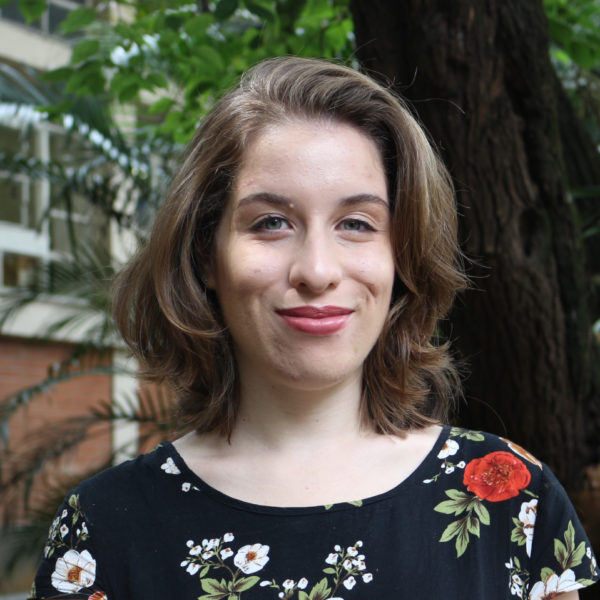 Thais Rodrigues Bueno da Silva is an undergraduate student in Geography at the University of Sao Paulo (USP). She concluded her Scientific Initiation Project (2016 - 2017) in the field of Health Geography and Cartography, titled Health and Cities: Spatial Gradient of the Potential Years of Life Lost in the Municipality of São Paulo – under the guidance of Professor Dr. Ligia Vizeu Barrozo. In 2018, she joined the Tremplin Project through an exchange program at Jean Moulin University – Lyon 3, France, in an internship supervised by Professor Enali Maria de Biaggi. She is currently a researcher and fellow at the Center for the Study of Violence of the University of Sao Paulo under the project São Paulo Patterns: analysis and graphical representations and system of indicators of mortality, morbidity, crime, and exposure to violence – under the guidance of Professor Dr. Marcelo Batista Nery.