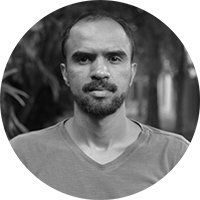 Damião Medeiros Filho is a Geographer, and holds a BA and licentiate degree from the University of Sao Paulo. He is currently a research fellow at the Center for the Study of Violence (NEV-USP). He works mainly in the subject areas of urban geography, urban violence, everyday life, social movements.